Get fresh music recommendations delivered to your inbox every Friday.
We've updated our Terms of Use. You can review the changes here.

from this drowning light by dakota suite 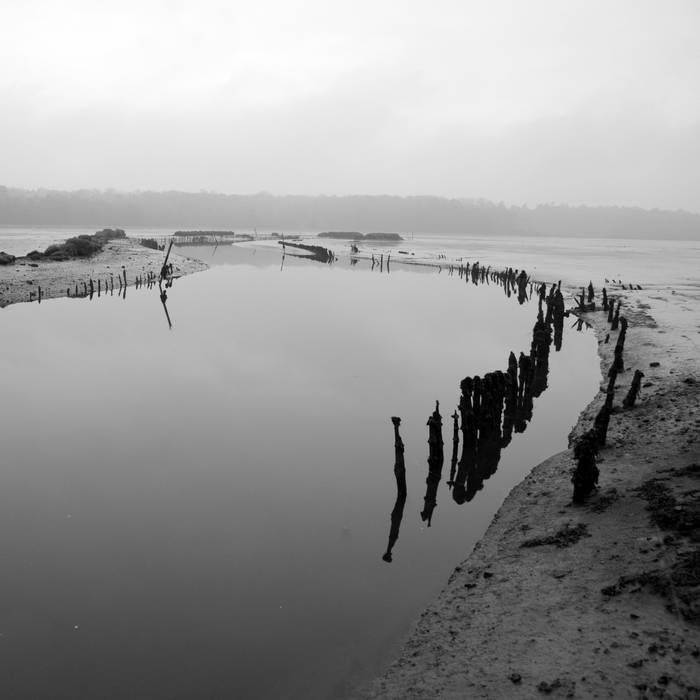 I am sorry about that as she is so beautiful a singer. This song survives.

from this drowning light, released February 25, 2020

Formed in Leeds during a particularly melancholy 1996, Chris Hooson and David Buxton have set about making both singer songwriter and ambient / cinematic soundscapes since the beginning.

They do this with varying degrees of success.

The band has toured with only slight vigour across Europe and Japan. The music of Dakota Suite has featured in mainstream cinema, art house cinema and also TV. ... more

Bandcamp Daily  your guide to the world of Bandcamp